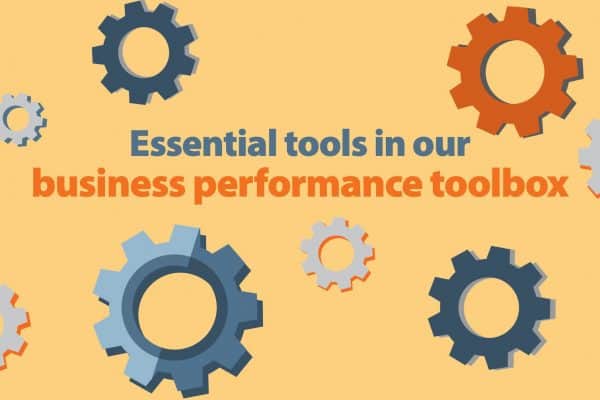 Throughout National Manufacturing Month and always, we sharpen the tools we use to improve business performance. The philosophy of continuous improvement is built on two primary concepts. First, there is always a better way to do things, and second, always involve... 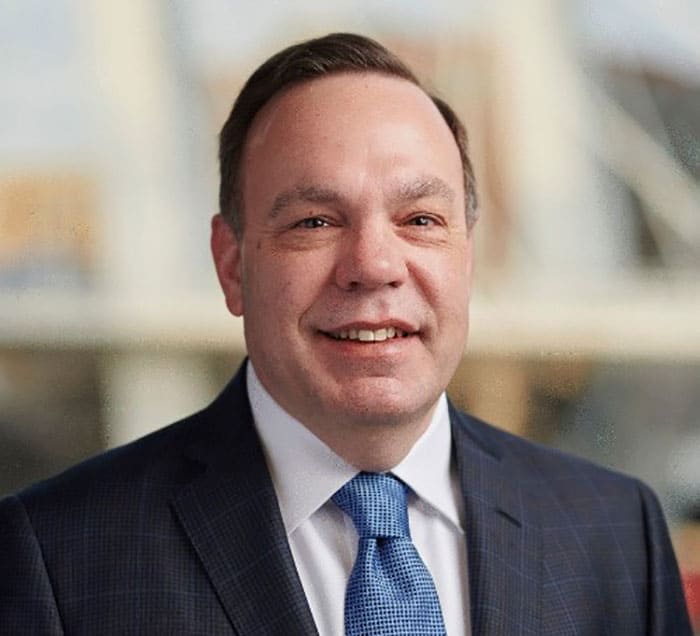 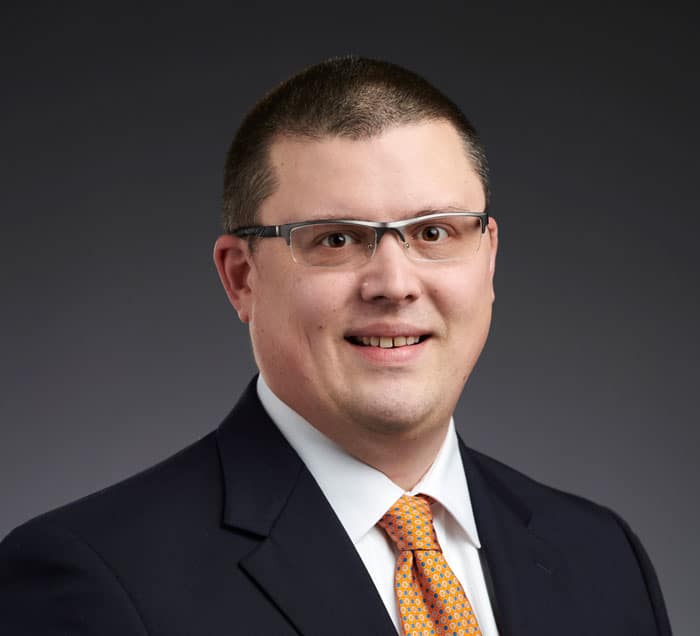 Matt Pauli Chief Financial Officer
In this role, he is responsible for the company’s global tax, treasury, legal and accounting functions. With his leadership, the finance team provides timely and accurate financial data to drive business decisions, monitors compliance with laws and regulations, and ensures adequate liquidity and capital to fund growth investments. Matt also provides strategic direction for the information technology team. Prior to CentroMotion, Matt spent more than 12 years with Actuant in various finance roles, most recently as the vice president of finance for the engineered solutions business segment. Prior to Actuant, he worked in public accounting for Ernst & Young, Milwaukee. Outside of work Matt enjoys cycling, spending time with family and cheering for Wisconsin sports teams.
× 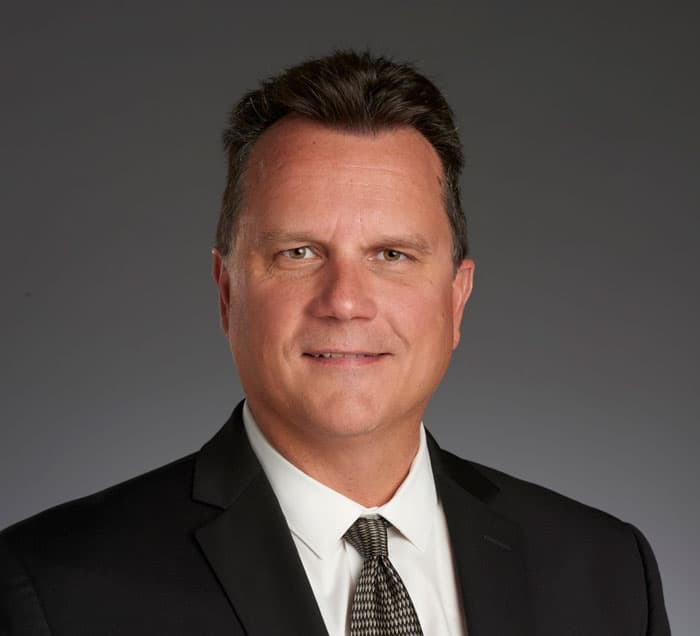 In his role as Chief Commercial Officer, JT is responsible for leading the development and execution of CentroMotion’s growth strategies and Strategic Business Units. He is a transformational change leader with demonstrated customer focus who has consistently driven profitable growth. Prior to CentroMotion, JT held a variety of strategic and operating roles for more than 15 years with Actuant including vice president of Actuant’s “LEAD Business System” and integration lead of multiple acquisitions including the Cortland Company which he eventually led as President.

JT is actively involved in the community, supporting St. Charles Parish, Hartland, the Pewaukee Yacht Club, and Inland Lake Yachting Association Bilge Pullers. In his free time, JT can be found skiing or sailing with family and friends.

Aimee Therrian Chief Human Resources Officer
Aimee’s responsibilities include developing and executing HR strategy, and focusing on support of organizational growth while ensuring alignment with the company’s mission, vision, values and strategic initiatives. Her career in human resources spans more than 20 years in the manufacturing, service and IT industries. Prior to CentroMotion, Aimee was the senior director of human resources, engineered components and systems, for Enerpac, and director of human resources, surface mining, for Komatsu America Corporation. Aimee serves on the board of the Malaika Early Learning Center, an organization dedicated to supporting economically disadvantaged children
× 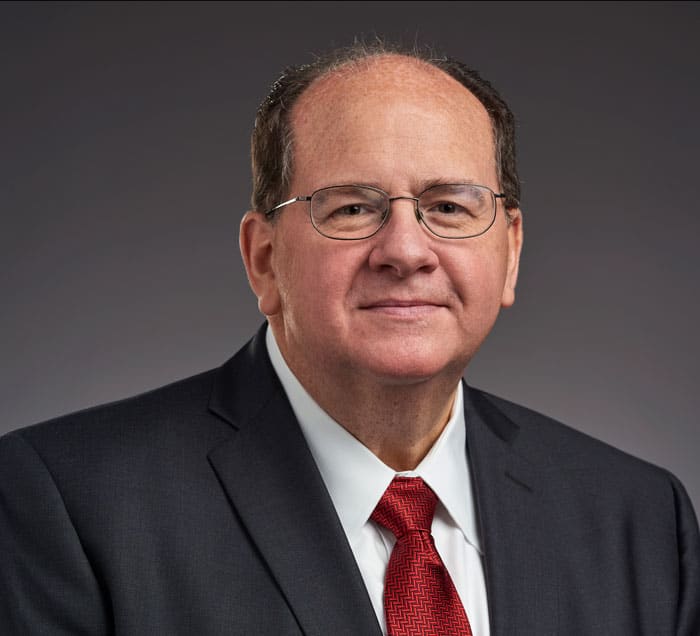 Roger Roundhouse Chief Executive Officer
As CEO of CentroMotion and a member of the board of directors, Roger’s responsibilities encompass overall company and primary board leadership. His career leading and growing global industrial businesses spans more than 25 years. Prior to CentroMotion, Roger was the executive vice president of the engineered components and systems segment, an executive officer, and an executive committee member with Enerpac. Prior to Enerpac, Roger was a senior vice president and general manager of several divisions within General Cable Corporation. Throughout his leadership roles, he led business transformations resulting in growth, profit, and operational improvements. Roger’s personal interests include music, golf, skiing, cars, travel, barbecuing and working around the house.
×